The Significance Of Tombstones And The Growing Trends 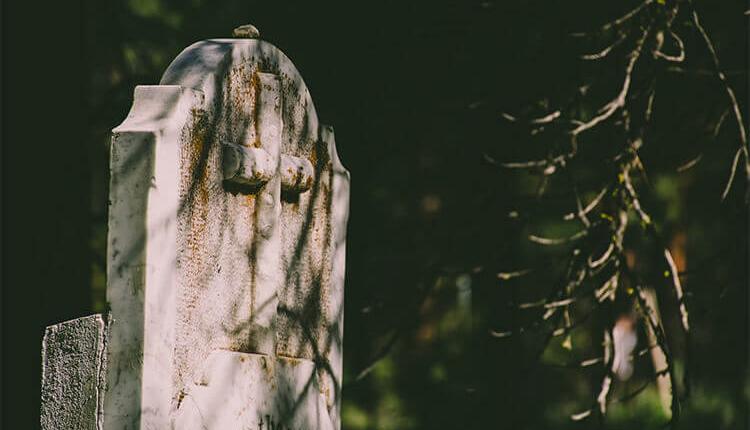 No matter which religion, tombstones or headstones have a great significance since ancient times. Even today these stone monuments hold importance as a means to pay a lasting tribute to the departed loved ones. It forms a major part of the stone handicraft industry.

If we talk about the designs and varieties available in tombstones, there are infinite options. From making simplistic granite tombstone to create a marble tombstone with an epitaph, there are genuine ideas to memorialize the dead.

Christians have a beautiful way to honor and remember the deceased with symbols or figurines carved right onto the gravestone. There are distinct symbols used to depict innocence, love, hope and peace in different ways.

Images of angels or sculpted figurines are especially found on the gravestones of children. As agents of God, angels are usually shown in gestures of compassion or pointing towards heaven.

Early Christians used anchors placed among rocks as a symbol of hope. Traditionally, Christians often use symbols of love and peace as a ray of hope. Roses that are associated with fragrance and beauty are used as symbols of love in different forms. A horn-shaped device spilling with fruits depicts a rich and fruitful life and as a symbol of harvest. A hand pointing up indicates the ascent to heaven whereas a hand pointing down is shown as the hand of God descending from Heaven - as a welcome gesture to the heavenly world.

One of the most common and powerful symbols of Christianity is the cross. Crosses are directly carved on to the tombstone or the gravestone itself is entirely created in the form of a cross. There are different versions of the Christian cross depicted on the monument namely Latin Cross, Cavalry Cross, Botonee Cross, Celtic Cross, and Eastern Cross among others.

Discussed ahead is case studies of two different nations that are the biggest importers of tombstones in the world. In fact, the way new tombstone trends are advancing in these countries is the highlight of the context!

Tombstones in Germany are used as grave markers that reflect the life of the departed, instead of standardised gravestones - the perception is changing among the residents.

Germany with a population of 82 million has a large funerary market with the headstone market reaching a volume of 2.6 billion Euros each year.

As a result, Germany is working on giving a new meaning to cemeteries - “graveyard should be a place not just for the dead but even for the living”. This quote comes from a mastermind that is planning a new approach for cemeteries. In other words, it means that the grave and the cemetery are elements to help those that are still living. Departing from a loved one is an emotionally debilitating experience. The one under such circumstances needs reorientation and the strength to let go. This is when tombstones in Germany are catching a new trend.

Stone handicraft professionals produce gravestones in three different ways. There are options for personalised monuments, flexible stones, and those that can be used separately as the only place for mourning. Close analysis reveals that these are elements typical of a modern society that yearns for individuality, flexibility and mobility.

In the case of individuality, a unique work of art is produced as a part of stone handicraft. Rather than just the name, the artistic elements include a photo of the deceased on the tombstone.

Flexibility is realised as an art of adapting the grave to different phases of mourning. For the living, it could be helpful to visit the grave of the loved one in the initial phase. Later, this may no longer be the case. In such a situation, changeable gravestones could be the option. For example, the gravestone could be placed on a meadow when the loved ones of the dead no longer tend to the grave. The tombstone could help as a commemorative plate to remember the deceased. Another idea comes with the splitting of the headstone into several pieces. One portion remains in the cemetery while the other with the bereaved.

Tombstones in Iran whisper stories of loved ones. One can see expensive tombstones in the cemeteries of Iran with an image of the departed or with religious symbols. While in other places one can see a headstone with Persian poetry written in the remembrance of the deceased.

For families in Iran, this is not enough. They are willing to spend up to US$ 1500 on a moderately decorated headstone (six months of wages for a laborer in Iran). The expensive marble and granite tombstones are also a part of the increasing trend.

As per the Islamic tradition, graves are generally covered with horizontal stones. But nowadays one can see vertical headstones as well. Manufacturers in Iran have begun offering digitally printed colour images. The tombstone business in Iran is flourishing. Even when the country has its own quarries there is a demand for imported stone of various kinds.

Yusef, who has been designing and selling monuments in southern Tehran from the past two decades admits that demand for more ornate headstones is increasing among customers. Earlier, they use to engrave the name of the deceased on the stone. But when the print portraits came into existence, everybody asked for them.

There is a special kind of headstone for the 200,000 soldiers and civilians who were killed in the eight-year war with Iraq in the 1980s. Their tombstones have a box containing personal items like flowers or wedding rings.

The boxes are in place with the gravestones from the past 30 years. A woman whose 20-year old son was killed in the war says that she visits his grave every weekend, washes the headstone and cleans his box the same way as she cleaned his room. This is the significance of tombstones! 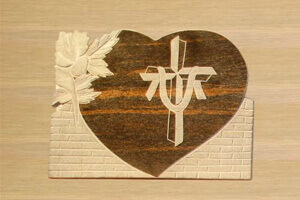 Quality Marble Exports (India) is a leading supplier of long-lasting monuments that serve as an eternal honor for the deceased dear ones while giving emotional strength to the ones left behind.

We offer a wide variety of colours and qualities of slate, limestone, marble, and granite tombstones. Moreover, we have the expertise to carve the headstones with the memories of the loved ones either narrating their stories or cherishing their work.

Your satisfaction is our motivation - feel free to reach out to us for any kind of tombstone version. We value your emotions and welcome your ideas that can give shape to the monument of your dear one!

The Many Uses of Marble & Granite: From Basic to Advanced The Use Of Natural Stones In Everyday Life Seems Endless