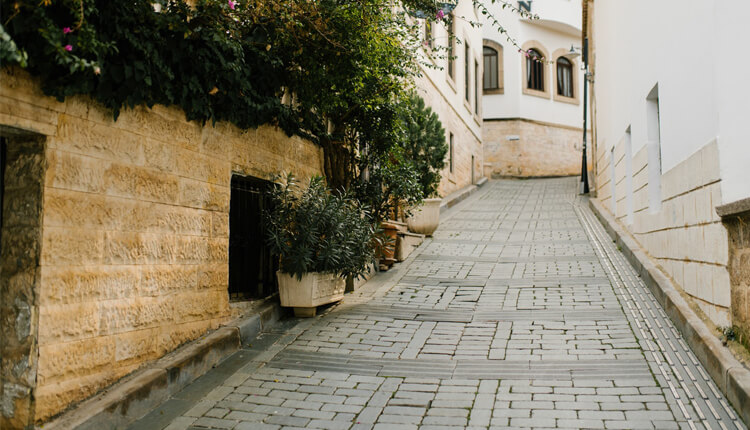 What is it about cobbles that invoke a sense of nostalgia? The natural stone cobbles have been used since man discovered the need to build infrastructure - like the roads. If you have visited Europe then you have come across a boulevard covered in cobblestone. For instance, Rome, which engineered the use of cobbles ensured that all roads leading to the capital were built with it. In fact, some building contractors used cobbles to create buildings. Thanks to its strong functional characters.

The diverse history of the stones is interesting such that it might inspire you to decorate your home. But before Quality Marble Exports (India), one amongst the well-known cobble suppliers from India, takes you into its past glory, let’s begin with the basics! 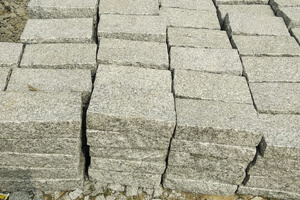 Cobbles are natural stones that are made from granite - or any other natural stone for that matter. Once they were mined they were "cobbled" into various sizes. In this case, to cobble means to make into a particular size and shape. Most natural stone cobbles were between two and ten inches in size. However, the stones were not used in their raw state, rather they were set in mortar and sand. This ensured that they did not crack despite the amount of force applied to them. Also, this ensured their durability which is still visible on the streets until today.

Back To The Glorious Past Of Natural Stone Cobbles 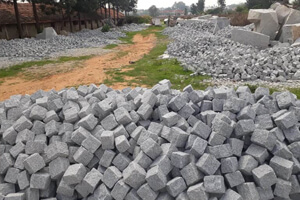 Rome initiated the use of cobbles in the third century. Later the popularity grew and by the 15th century, England's roads were a sight to behold with these tiny gems of natural stones. Nonetheless, towards the end of the 19th-century, cobblestones started to lose their charm as builders began to embrace newer methods of road building. The use of asphalt and concrete for road building and paving became the norm of the day - till today.

That said, not all of Europe embraced these modern techniques. Some places were preserved for their historic value and aesthetic appeal. For instance, the city of London is full of streets that are full of jigsaw patterned natural stone cobbles.

Earlier, the tiny stones were popular throughout Europe. But as people grew more fond of it, the vibes reached other parts of the world including Latin America, the US and Canada.

People genuinely felt something magical about cobbles. Walking on the water-smoothed, tiny natural gems barefoot made journeys less stressful and more romantic. Plus, the clippety-clop echoes of the horseshoes and the clunking sound of motor cars cautioned pedestrians of their approach. And for modern-day property owners, bringing natural stone cobbles home means bringing back the priceless antique - and its out-of-the-way look and feel. 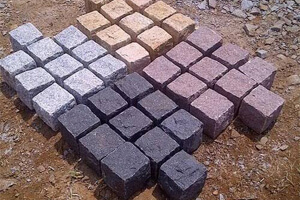 Today, cobble suppliers are striving for the stones to have the same effect as they did in the past. With the advent of technology, things are done a little differently though. For instance, every cobble is cut from natural stones such as granite, limestone, and sandstone. Also, they are not mined at riverbed as it was in the past.

If you are looking to use cobblestone in your interior and exterior decor then you should. They exist in different shapes, sizes, patterns, and colours. You can, therefore, use them in any design of your project. Natural stone cobbles are a supreme choice for both commercial and residential use.

For residential application, you can use cobble paving mostly for flooring for both indoor and outdoor decor. You can apply it to your driveway, pathway, verandah, balcony, walkways, patios etc. They are ideal for flooring because they do not crack, and are easy to repair. Also, their aesthetic appeal will elevate the beauty of your flooring.

For commercial uses, cobbles are popular applications in shopping malls, driveways, sidewalks, parking spaces, and storage areas. The durability of the natural cobble makes it ideal since it can withstand high traffic, high loads and pressure for a long period.

Cobblestones are not only suitable for flooring but can also be used for other applications such as fire hearths and wall cladding. If you are looking to get high-quality natural stone cobbles, then look no further than Quality Marble Exports (India). We are one of the popular cobble suppliers from India. From contemporary Grey cobbles to classic Red cobbles, you can choose from a variety of colours, shapes and sizes.

Cobblestones have been part and parcel of our history and they are still thriving in the modern world. Their characteristic to withstand high traffic and heavy load for a long time makes it a great choice for any space. Thus, you would not go wrong with using it for decorative and construction purposes.

Get in touch with us to get the full detail of this precious stone. We are manufacturers, customizers and much more!

Comprehensive Guide to Choose The Right Natural Stone Sink For Your Home How Can You Keep Your Imperial White Granite Shining For Decades?